The Book of Once Upon a Time

ZSPACE partnered with Disney Junior as creative and production partner for season 3 of their storytelling series THE BOOK OF ONCE UPON A TIME.

Disney were looking to broaden the appeal and inject some fun into the stories, they had to be genuinely Disney and distinctly Australian.

Who better than the Umbilical Brothers with their trademark physical comedy and masterful sound effects to elevate the visual storytelling.

Pre-Production was a partnership with ZSpace and The Umbilical Brothers, selecting 16 stories from Disney’s vast library of titles, then shooting on green-screen with Shane and David tapping deep into their very creative minds and amazing improvisational skills.

From there ZSPACE took the reins in Post Production with the challenging task of bringing the storybook artwork to life with animation and VFX.  Led by ZSPACE Creative Director Glenn Christensen, a crack team of matte painters, animators and compositors chosen specifically for the project spent months carefully crafting each scene.

We created a world that allowed the Umbilical Brothers to jump in and out of the book to interact with characters and create new storylines with the freedom to “weird them up” if they wanted to.

BEAUTY AND THE BEAST

LITTLE MERMAID - THE QUEST FOR THE PURPLE PEARL 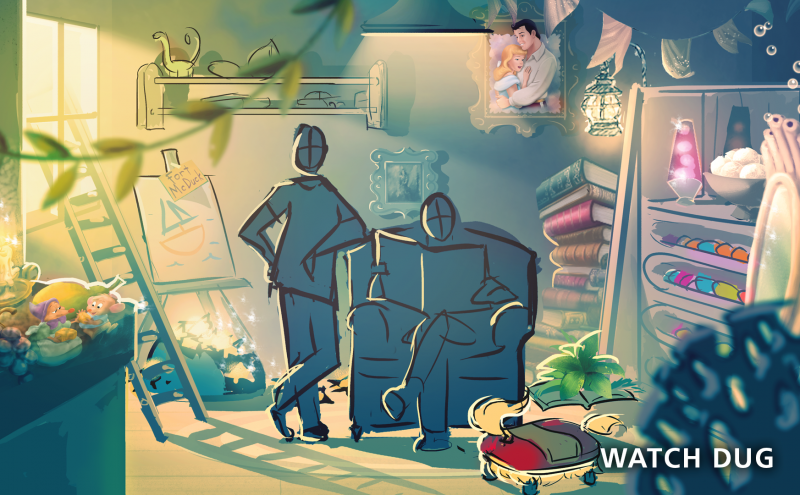 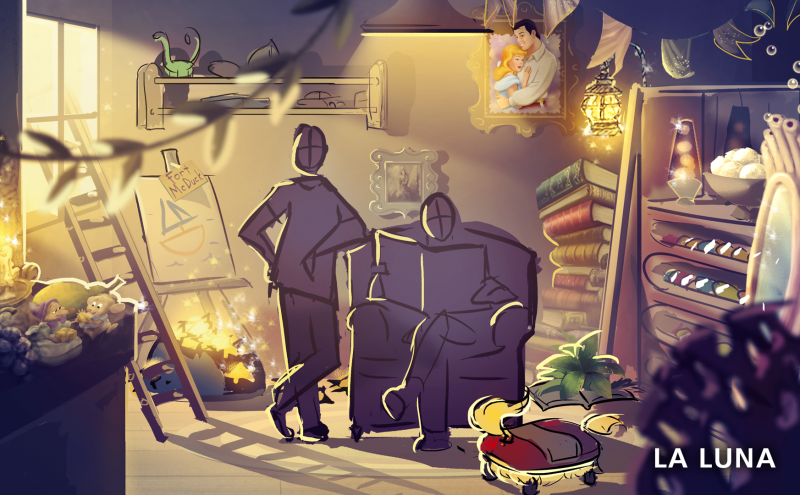 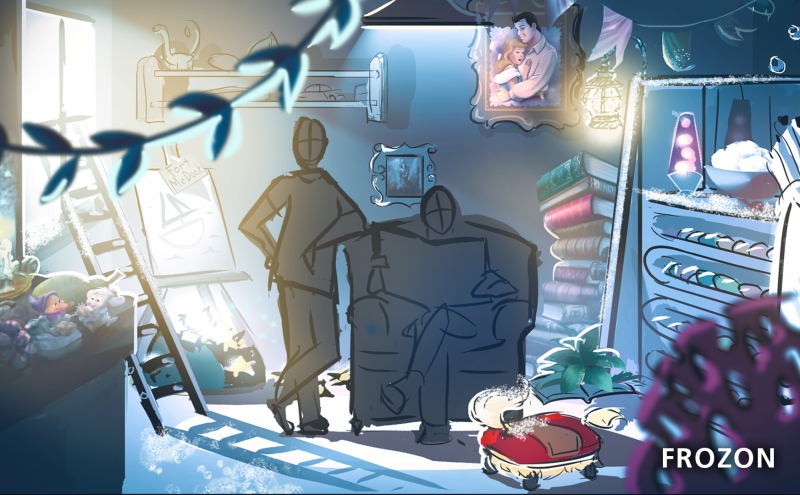 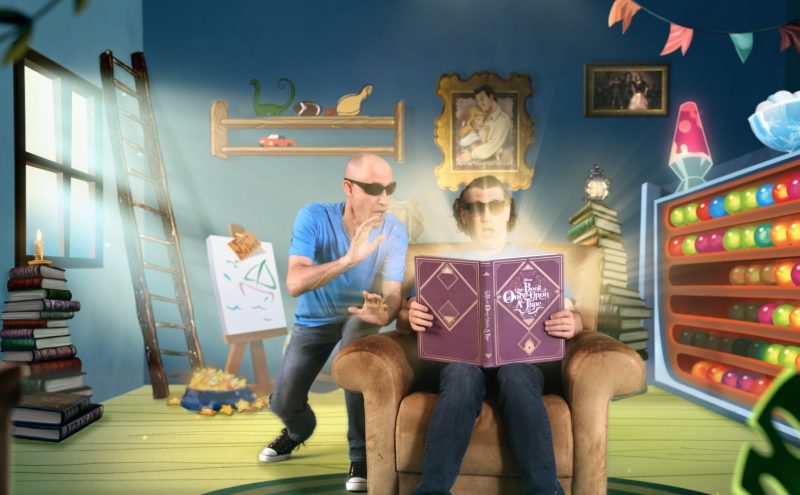 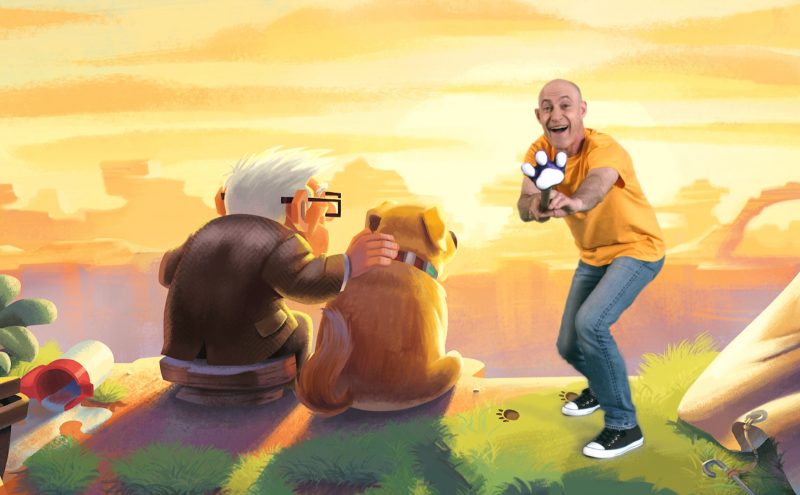 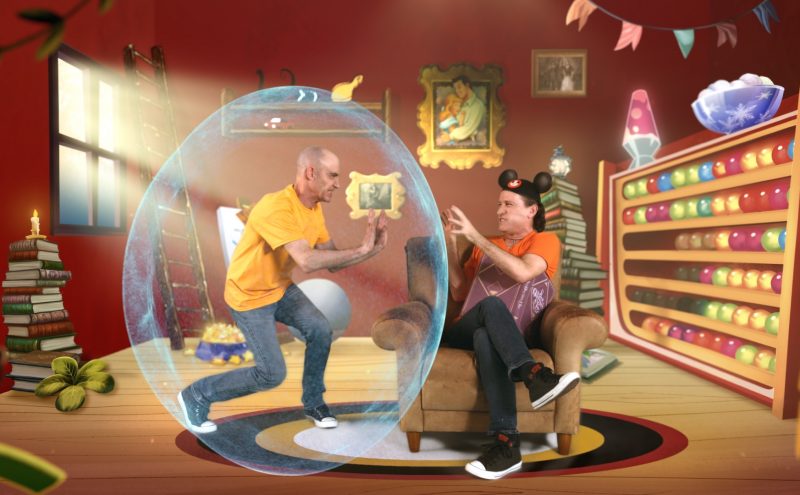 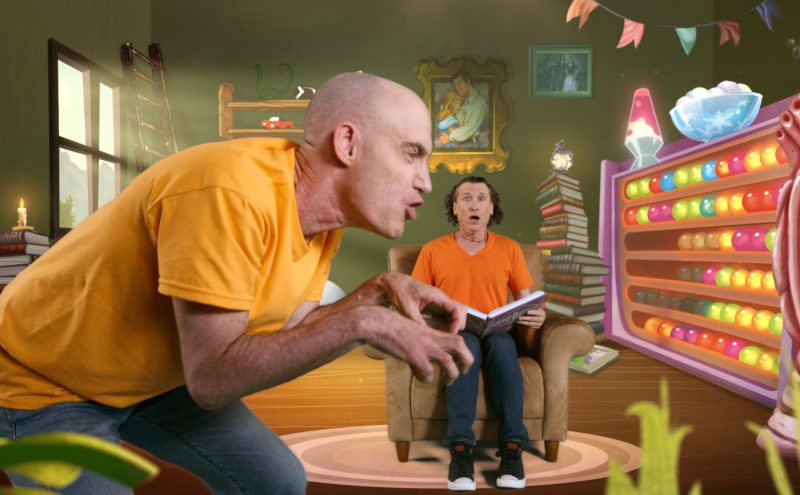 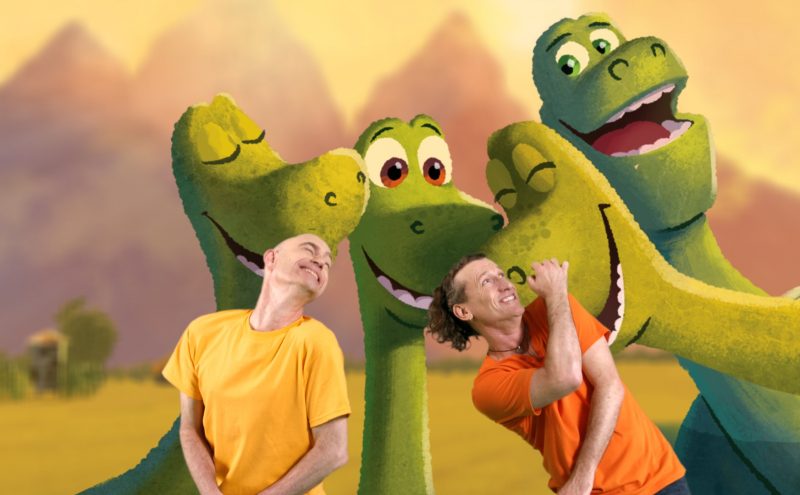 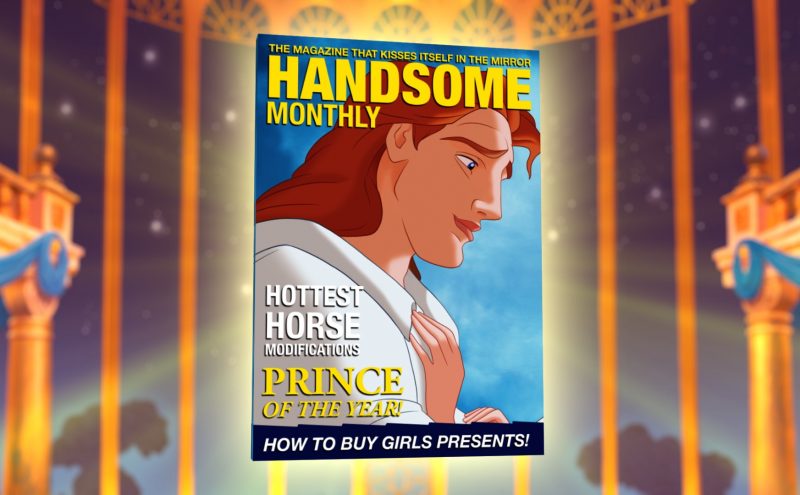 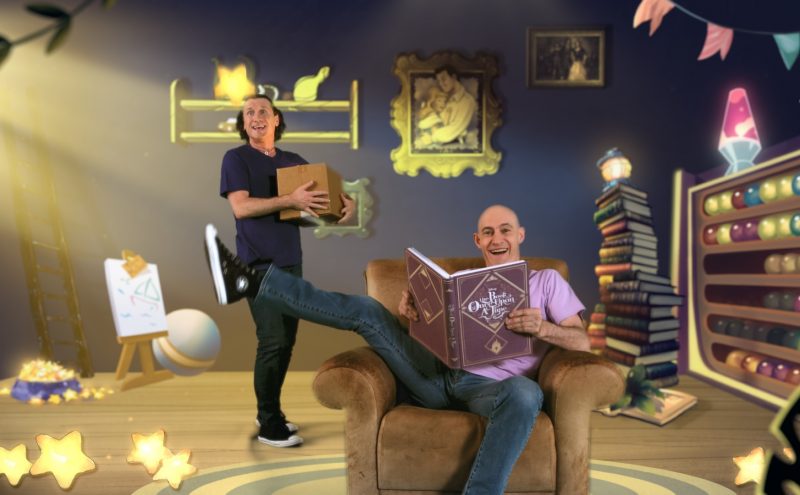 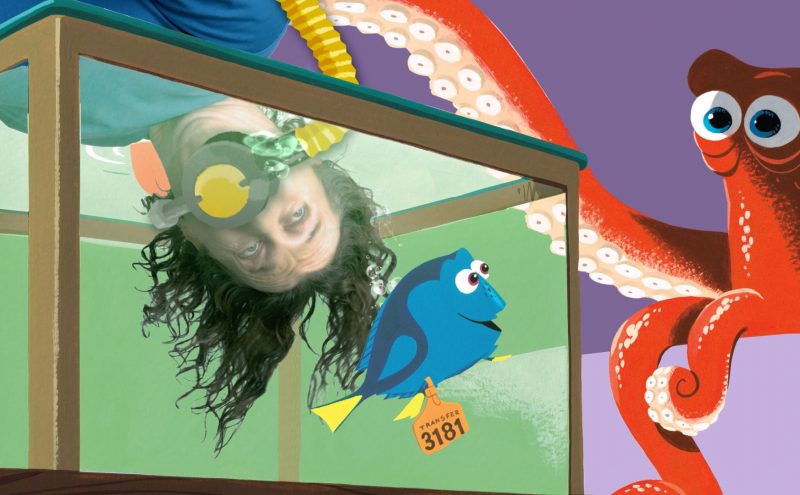 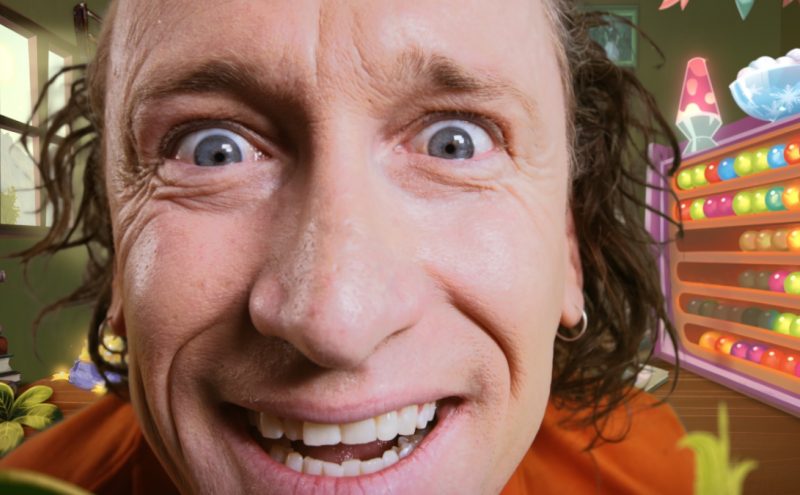 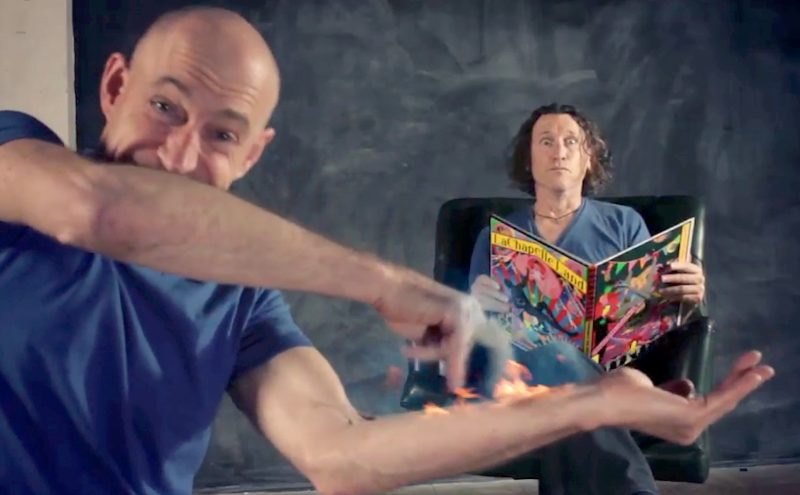 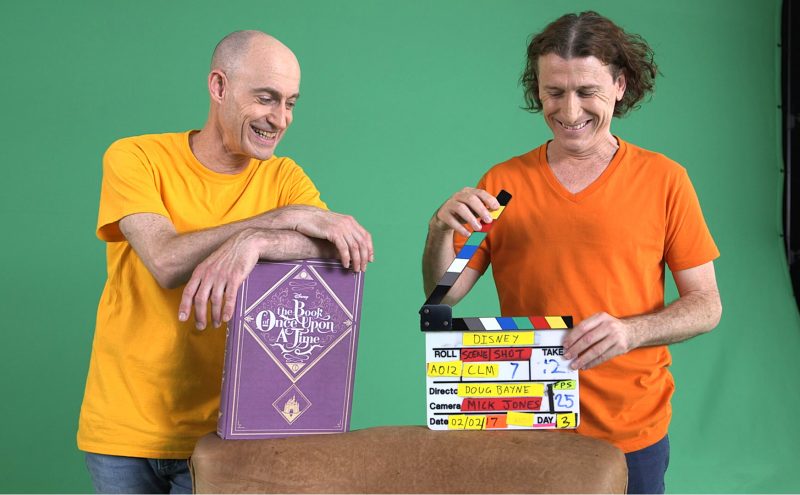 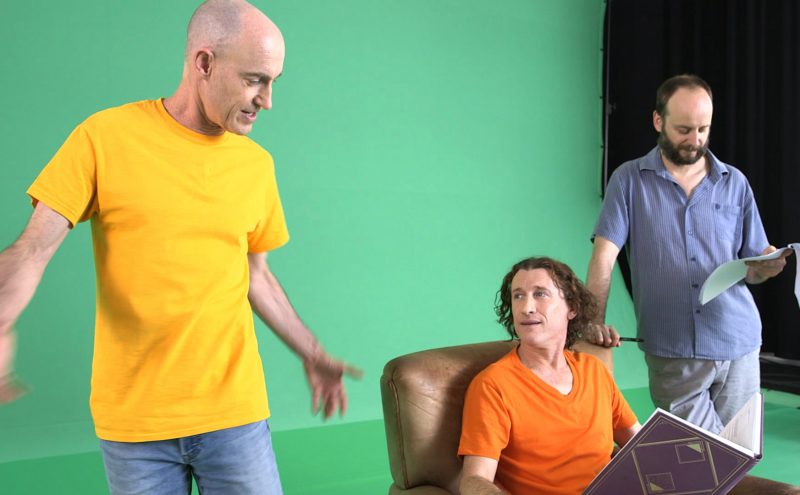 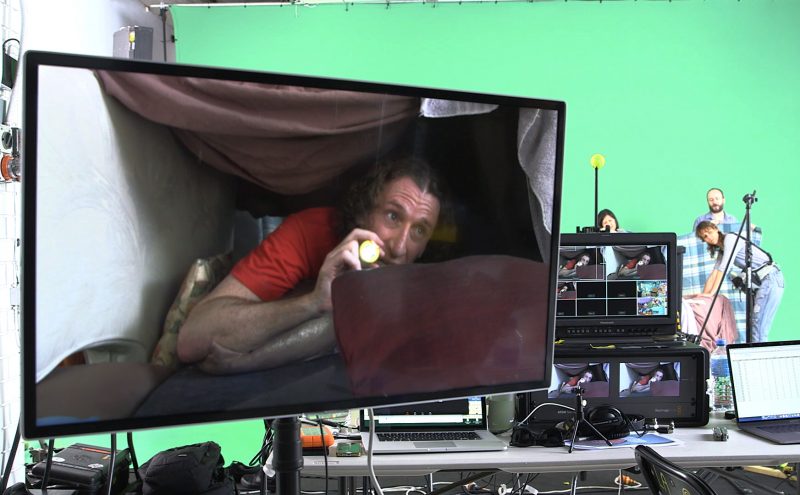 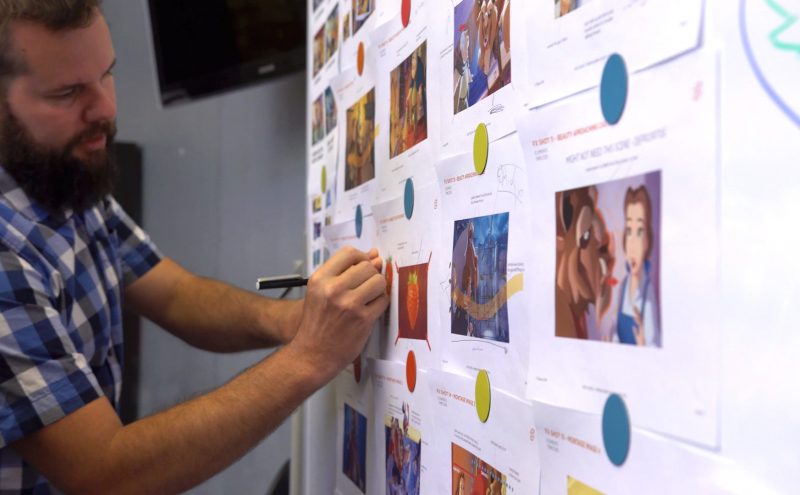 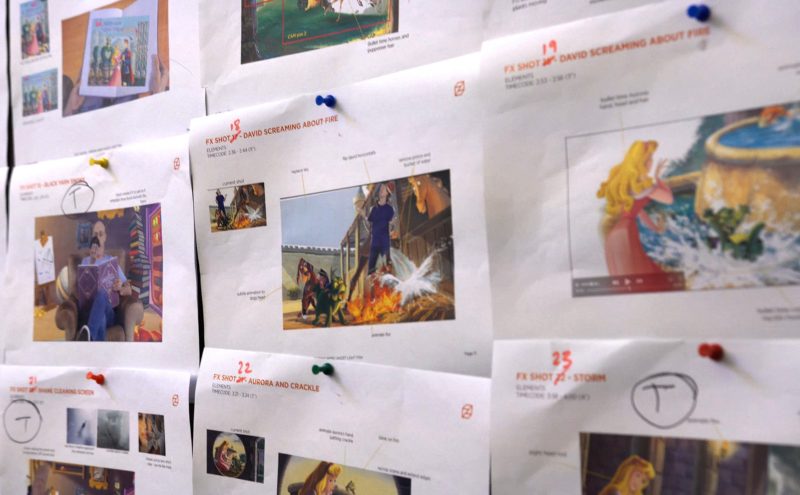 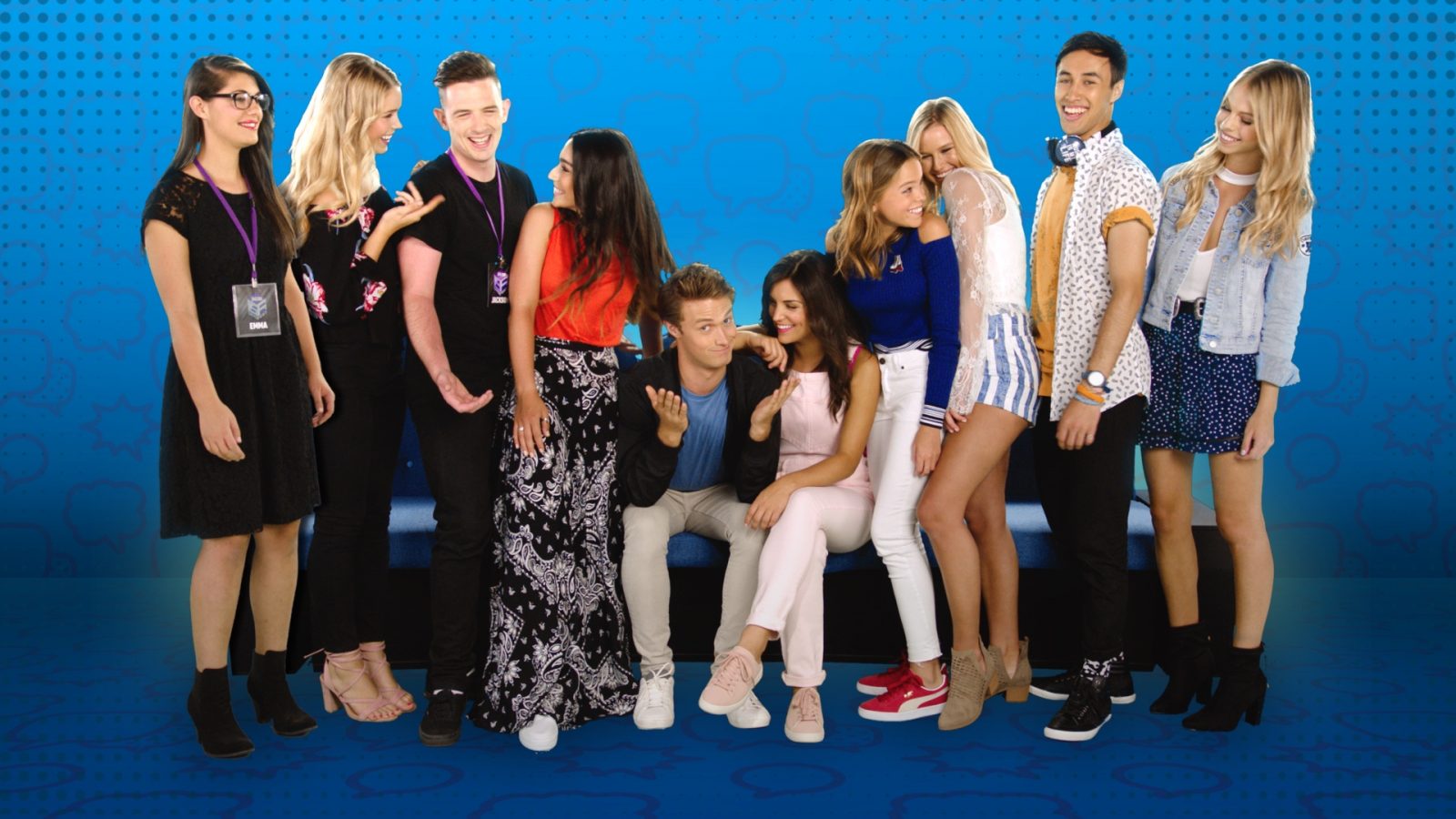 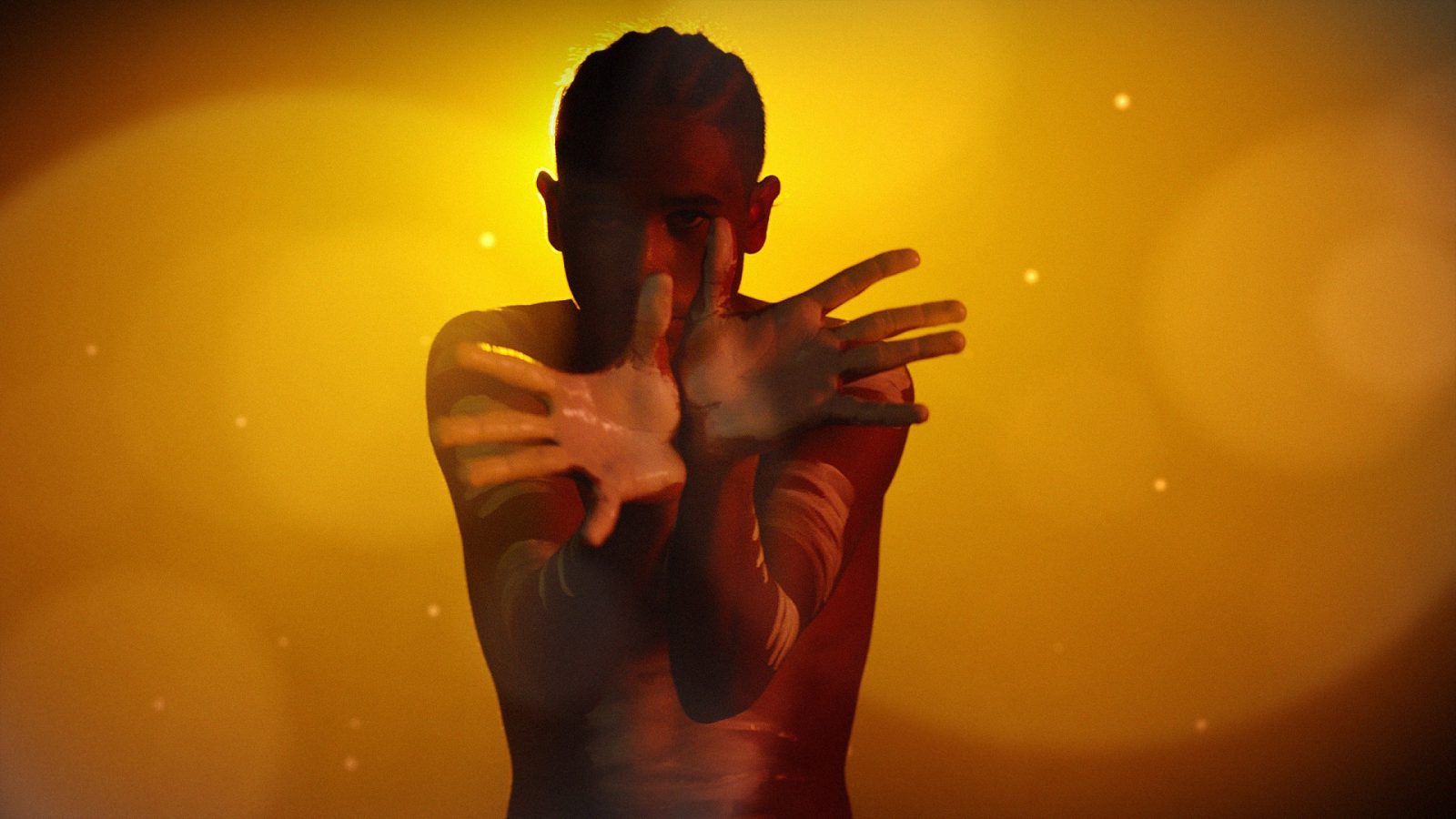 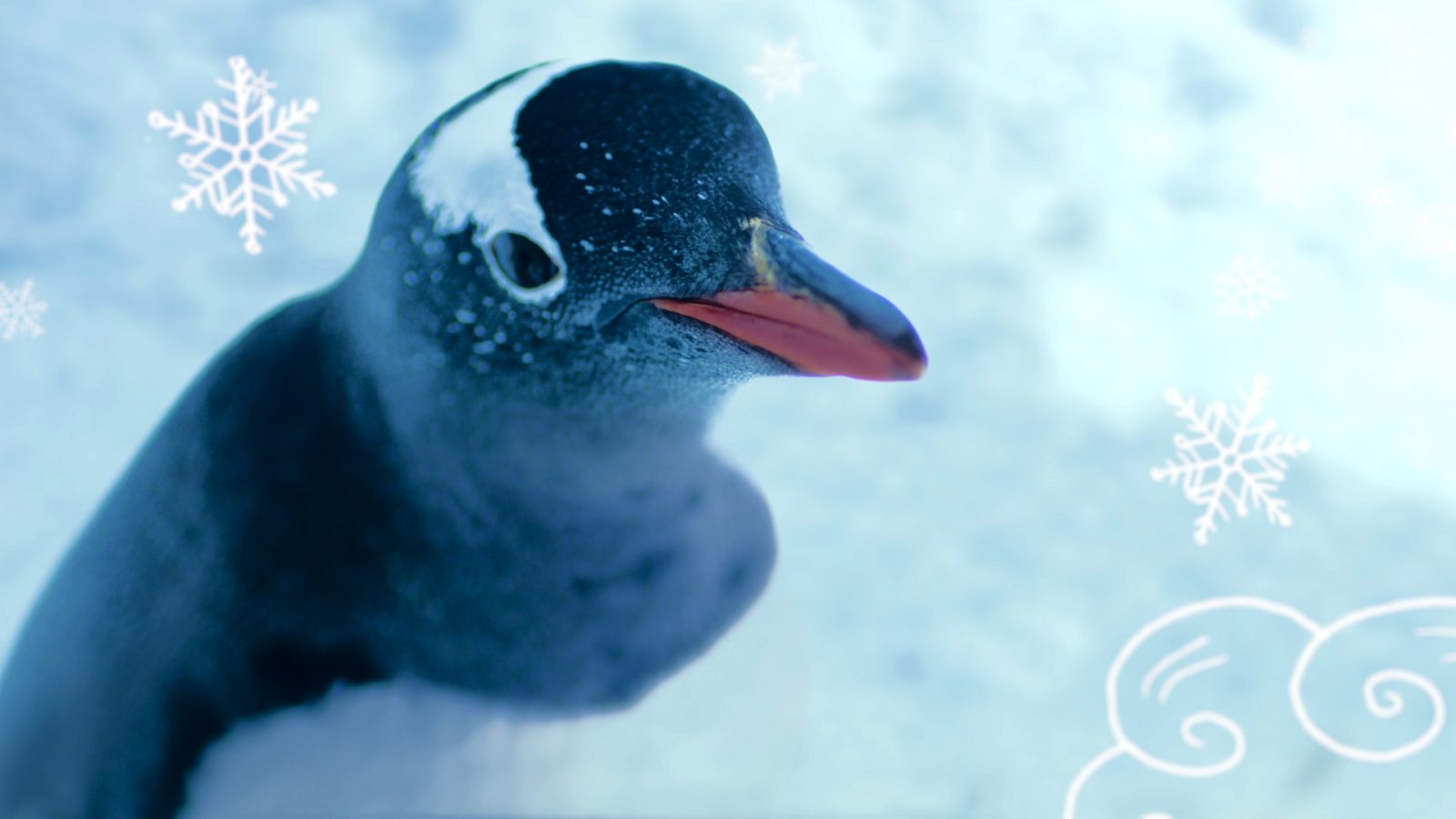 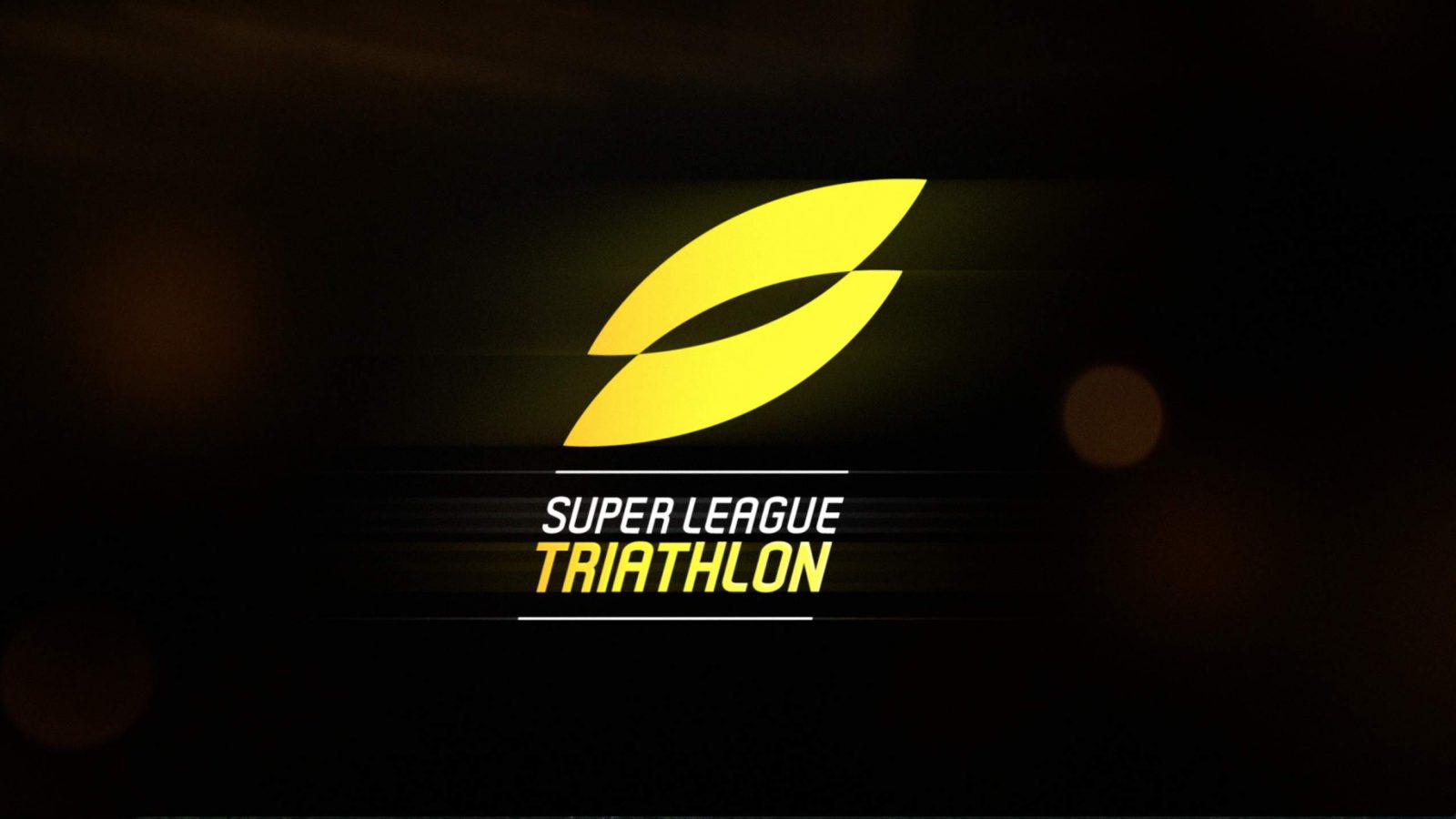 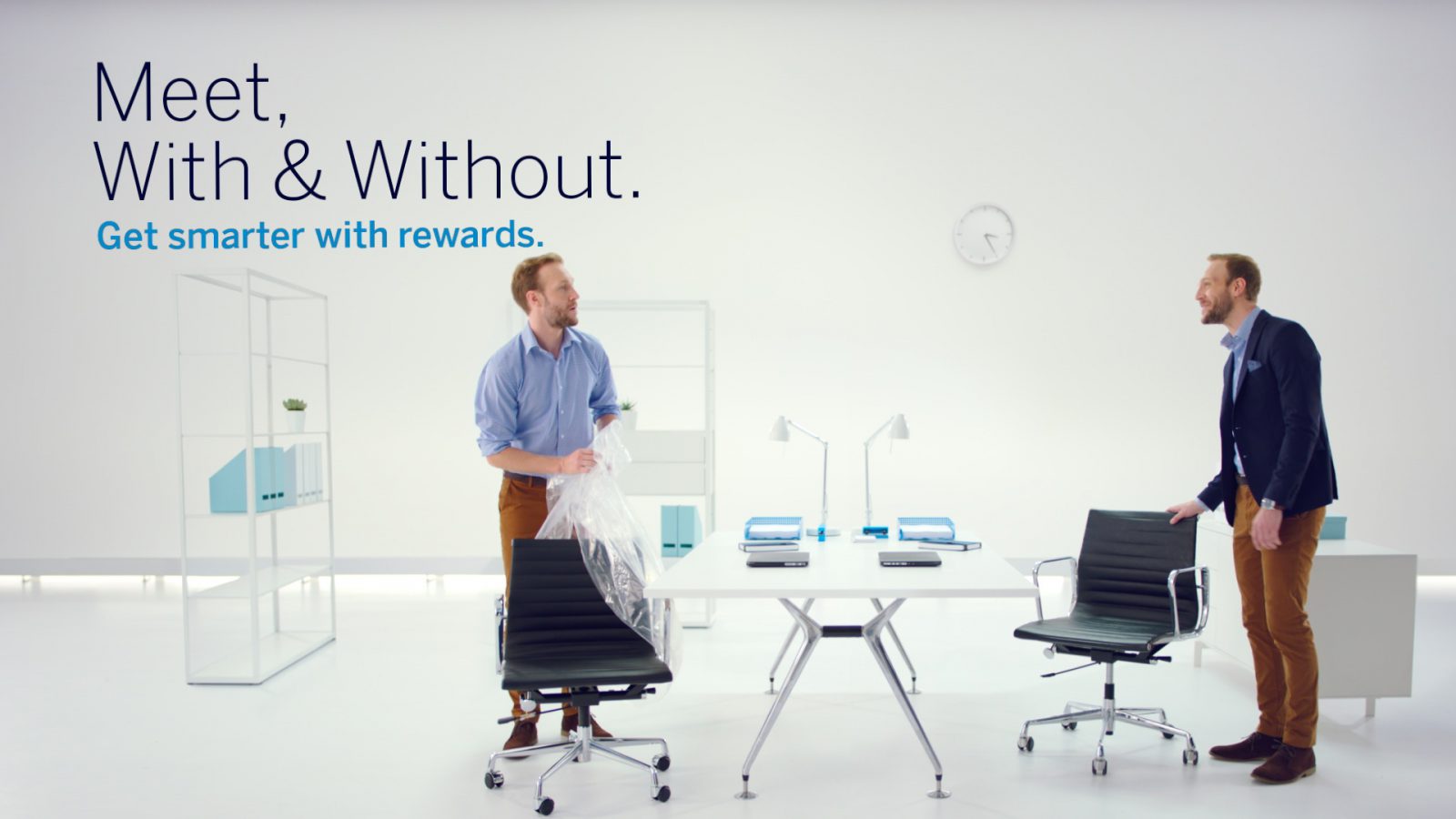 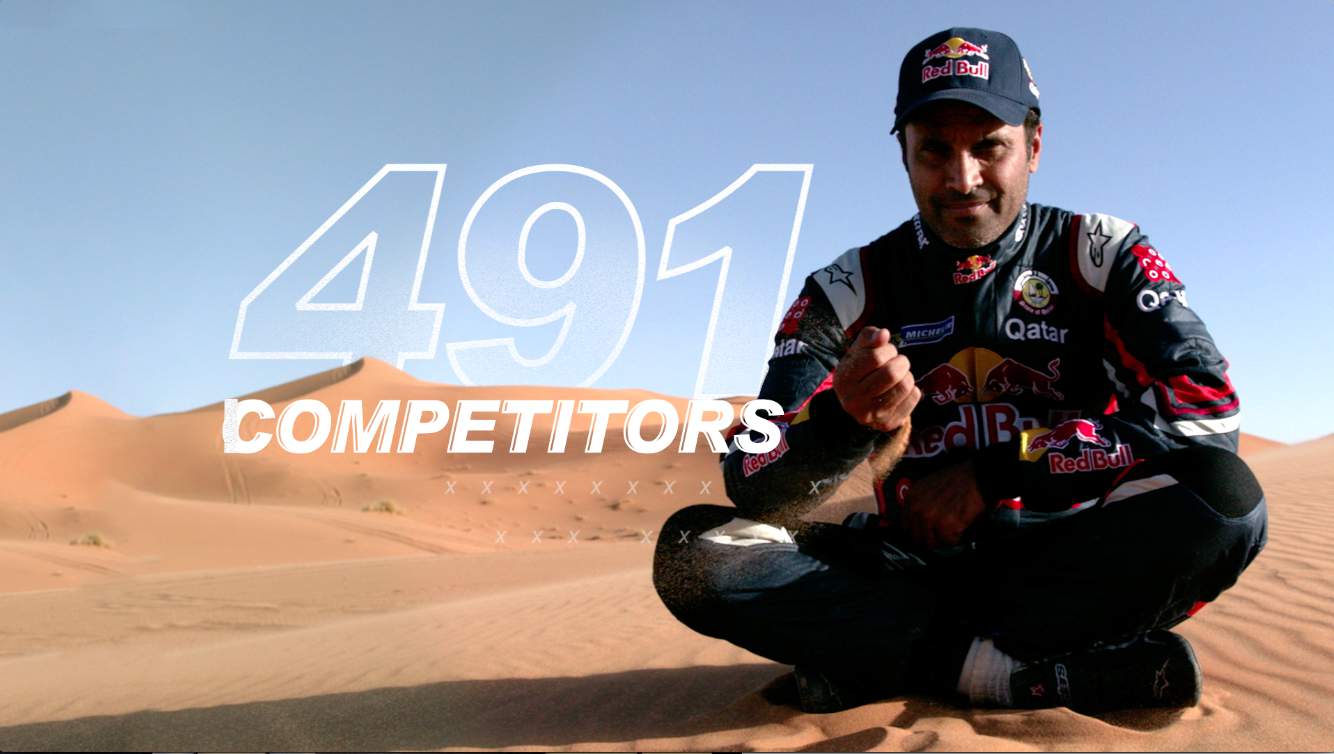